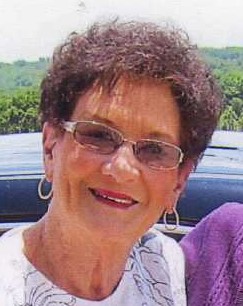 Janice “Sue” Steup, 81, of Greenfield previously of Bedford, passed away on Tuesday, February 4, 2020, at her residence.

She retired from Mitchell Telephone office before she began working for Clerk of Courts in Mitchell for 12 years, then she later retired from Bedford Medical Center/Edgewood Clinic.

She was preceded in death by her parents, husbands, siblings, Wanda Brock, Juanita Pemberton, Ola Ann Agan, and Thomas Tow.