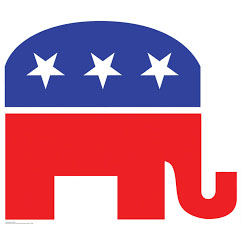 “President Trump gave an optimistic, forward-looking State of the Union speech tonight. The contrast couldn’t be greater between the President’s record of accomplishment and the Democrats’ record of witch hunts, conspiracy theories, and a sham impeachment. I hope next year, when Donald Trump delivers the first State of the Union of his second term, there’s a new, Republican Speaker of the House sitting behind him.”