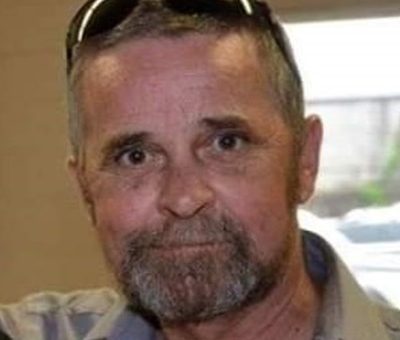 Born October 11, 1955, in Lawrence Co., he was the son of Claude and Helen (Glasgow) Banks. He retired from Otis Elevator in Bloomington and was a member of the N.R.A. and American Legion. Jerry loved his family and friends.