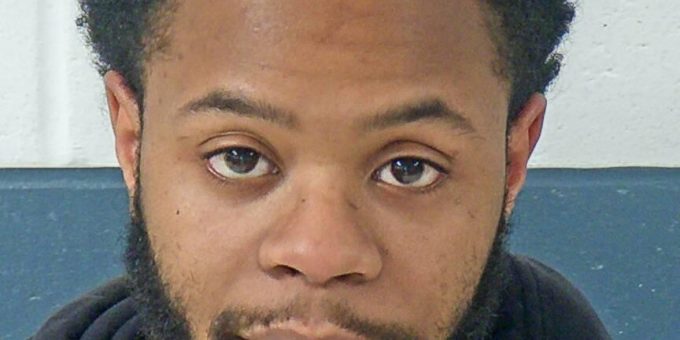 Once learning Schramke identity, Trooper Humphrey discovered Schramke was wanted on a warrant in Floyd County. Schramke was then placed under arrest for the warrant.

“Officers then discovered two separate substances that field-tested positive for marijuana and cocaine, a set of digital scales and a firearm in the vehicle,” Sgt. Durnil added.