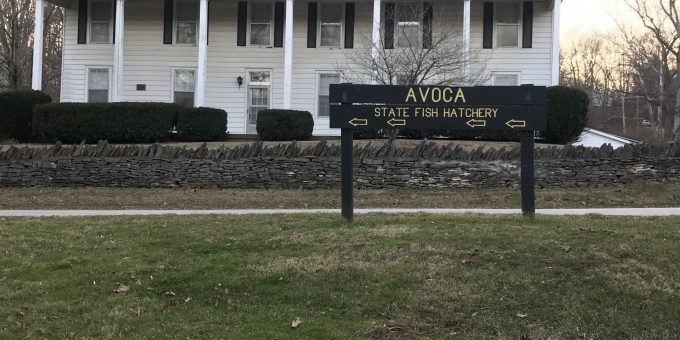 (BEDFORD) – Bedford firefighters will host a golf scramble on October 10th this year.

Bedford firefighters have not hosted a golf scramble for five-six years, and they wanted to get back to supporting philanthropy, and community projects.

According to Prince, previous golf scrambles have been used to fund high school scholarships. Last year, the department was able to fund kids Christmas helping 22 children. Each receiving about $280 in gifts.

The Golf Scramble is scheduled for October 10th at Otis Park.

In other business, the Lawrence County Aquatics Hubert Wheatley Memorial will be held on June 20-21. The event is in its 14th year formerly called the Quarry before changing the name to the Hubert Wheatly Memorial.

Stinger Memorial requested to change the date of their event from July 25th to August 1st so family members could attend the event. The Bedford Parks Board approved the request.

Golf Pro Taylor Grateter has resigned to pursue another job opportunity. In the coming weeks, park director Barry Jeshewich and Mayor Sam Craig will be discussing the future hire, and job postings will come shortly after.

Repairs have not begun at the Red Brick because they are waiting on the insurance company to settle the claim.

Those scheduled to rent the facility have been contacted so they could seek alternative venues.

The parks department is also looking into additional connector trails to the Milwaukee Trail. One of the proposals is a trail from IU Health Hospital to the trail. They are looking into agreements with property owners to help access the trail.

The City of Bedford received a Rural Opportunity Initiatives Grant to help establish the first park in Lawrence County at the Avoca Fish Hatchery.

A Lawrence County Park Foundation has been formed to provide a new unifying entity, providing opportunities to support, preservation, and maintenance for the county’s new park system.

The $125,000 grant is to help take care of the immediate needs of the property. The grant will fund renovations to a historic two-story shelter house, improvements to walking trail with compact stone, mile markers, and directional signage and preparations for an Auxillary fire station.