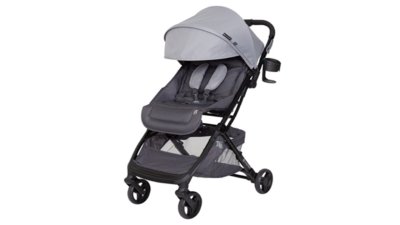 (UNDATED) – Baby Trend has recalled four models of their strollers due to the potential for a fall hazard, according to the United States Consumer Product Safety Commission.

The company says anyone who has the stroller should immediately stop using it and contact Baby Trend for a full refund or replacement.

The stroller models recalled are:

Model numbers are printed in black on a white sticker located on one of the stroller’s legs.

The strollers were manufactured in China and were sold at Target and Amazon between October and November of 2019. The product retailed for between $100 and $120.