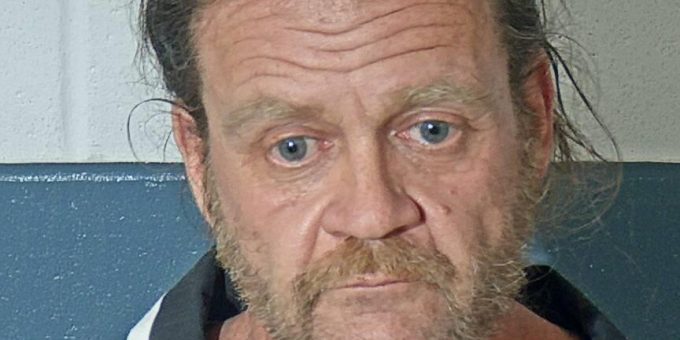 (BEDFORD) – A Switz City man was arrested after Bedford Police officers were called to St. Vincent Thrift Store about a theft Saturday night.

When officers arrived they spoke to 53-year-old William Meek Jr.

“Mr. Meek denied taking any of the items in his truck and trailer,” says Chief Terry Moore. “Officers reviewed the store video which showed Meek loading up donated items and placing them in his truck.”

William was arrested and his truck was inventoried.

“During the inventory officers located drug paraphernalia, over 7 grams methamphetamine, over 7 grams of marijuana, and eleven pills identified as a schedule II controlled substance that he did not have a prescription for,” Chief Moore added.