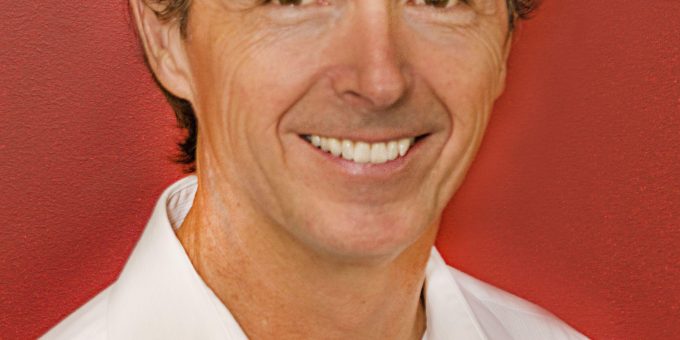 Edwards is a lifelong resident of Lawrence County and a graduate of Mitchell High School. Edwards is married to the former Alexandra Courson and they currently reside in Springville. He is in private practice as a chiropractic physician in Bedford and has served on numerous local and state-wide boards. He is past president of the Lawrence County United Way, having served two terms on that Board, and previously served on the Indiana State Chiropractic Board of Directors. He has also served two terms as President of the Lawrence County Council and on the County Council salary committee.

“I believe that my background, upbringing, and experience uniquely qualify me to serve in the at-large council position. I was raised in Bryantsville, attended Huron Elementary School, graduated from Mitchell High School, attended Indiana University and graduated from chiropractic school in St. Louis before moving back here to Bedford to begin practicing,” said Edwards.

“I’ve lived both inside the city and out in the county. To effectively serve as an At-Large councilman requires that you have an understanding and familiarity with the entire county, not just Bedford. You represent all the people from Bartlettsville to Bryantsville and Bono, from Huron to Heltonville, from Fayetteville to Ft. Ritner, from Judah to Oolitic to Mitchell.”

“Having grown up here, I have a working knowledge of what has taken place in the past. This helps me in making wise decisions for the future.”

“I firmly believe that the best form of government is local government. Good solutions can be found for local problems when we apply a common-sense approach,” Edwards said.