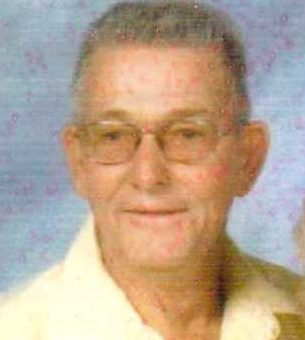 Born February 9, 1935, he was the son of Forest and Flossie (Curts) Stiles. He married Pearl Baker on July 8, 1958, and she survives. He was a retired delivery driver for L.P. Gas and was currently driving a box truck for the Times Mail. He was a veteran of the United States Army. He was a member of the Fayetteville Baptist Church and a founding member of the Indian Creek Volunteer Fire Department.

Survivors include his wife Pearl of Bedford; one son, J.D. Stiles and wife Toni of Bloomington; two daughters, Sondra McWilliams and husband Rick of Washington, and Patricia Sullivan and husband John “Bub” of Bedford; eleven grandchildren; and twenty-nine great-grandchildren.

He was preceded in death by his parents; two brothers, Forest Stiles Jr., and Paul Stiles; and two grandsons, Willy Sullivan and Brandon Stiles.