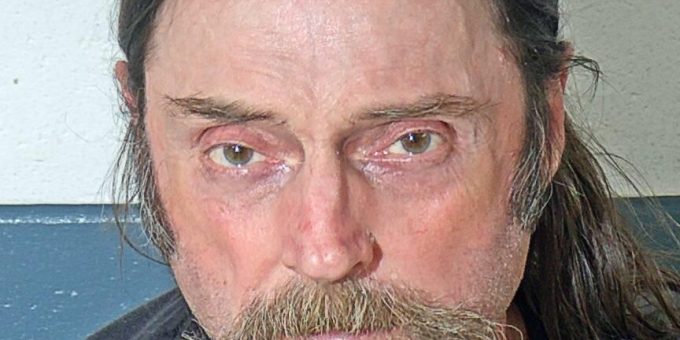 (BEDFORD) – A Bedford man was arrested after a warrant was issued for his arrest on a domestic battery charge.

According to Chief Deputy Aaron Shoulds, on November 14th, officers were called to a home in the 2200 block of South Leatherwood Road after a report of a domestic dispute.

“When officers arrived they found an adult female suffering from multiple injuries to her face and head that the victim reported was inflicted by Alcorn,” said Chief Deputy Shoults. “The victim also reported that Alcorn choked her.”

Alcorn left the scene prior to officers arriving.

The victim was transported St. Vincent Dunn for treatment of her injuries.

Police then requested a warrant for Alcorn’s arrest. Alcorn was arrested on Monday and transported to jail without incident.