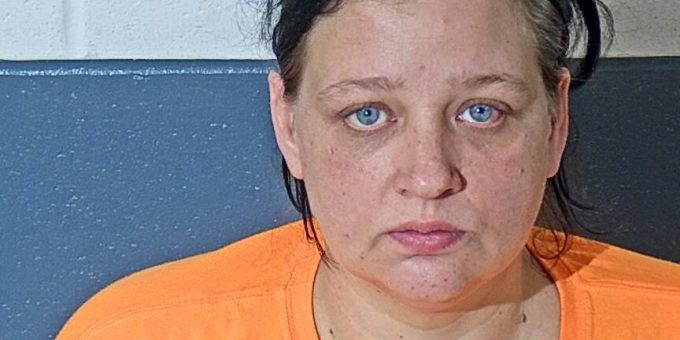 (BEDFORD) – A Bedford woman was arrested on a charge of child seduction.

According to a probable cause affidavit, on September 13, 2019,  Bedford Police received a request from the Department of Child Services to help with an investigation.

Officials received a complaint that Lively drank too much, started fights with her husband’s children and was having a sexual relationship with one of them.

Police spoke to Lively outside of her apartment in the 1800 block of O Street. Lively told police she had been drinking in excess. While speaking to Lively the child accused of having a relationship with Lively came outside. Both denied any sexual relationship at the time.

On October 3, 2019, police responded to the Lively apartment reporting a domestic dispute and received information about the sexual relationship between Lively and the child.

During an interview at Susie’s Place, a child advocates service, the child told officials that he and Lively had sexual intercourse multiple times since January 18, 2019 at their apartment on O Street. He told officials the only reason he has sex with Lively is because she threatened to send him to foster care if he didn’t.

She agreed to take a polygraph on October 28th but she did not show up for the interview with officials.