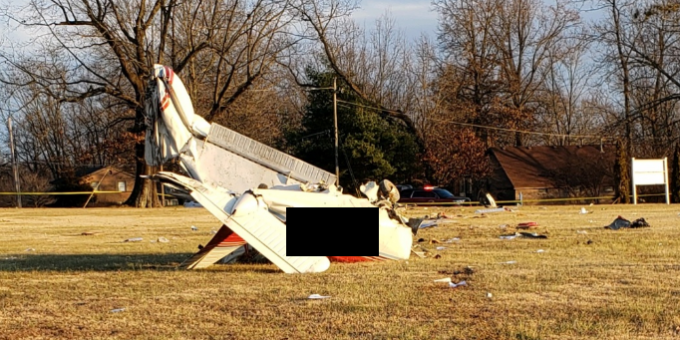 (EVANSVILLE) – One person is dead after a light aircraft crashed near Evansville, Indiana, on Saturday.

According to a news release from the Vanderburgh Sherriff’s Office, the McCutchanville Fire Department and the Scott Township Fire Department were dispatched to Camp Reveal on a report of an airplane crash.

Investigators say a “small Cessna light aircraft” had attempted an emergency landing near the main entrance of the camp. The aircraft had departed from Tri-State Aero but began losing altitude.

During the landing, the pilot was able to maneuver the aircraft into an open field and avoid striking any buildings but was killed during the crash.

The name of the pilot will be released by the Vanderburgh County Coroner’s Office after the family has been notified.