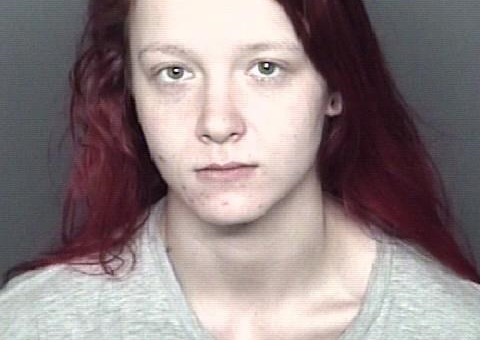 (VANDERBURGH CO.) – On Tuesday at approximately 9:50 p.m., Trooper Widner was patrolling in the area of US 41near Lynch Road when he stopped the driver of a 2002 Lexus for making an unsafe lane change.

The driver was identified as 23-year-old Destennie Holtzclaw, of Evansville.

While talking to the driver an odor of marijuana was detected from inside the vehicle. A search of the vehicle was conducted and troopers found approximately 23 grams of methamphetamine, two THC gummies, and drug paraphernalia.