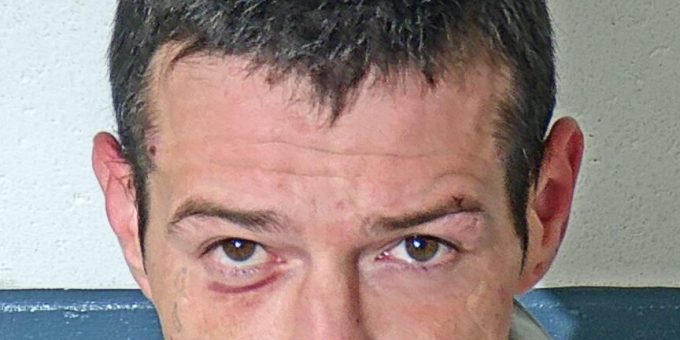 (BEDFORD) – A Bedford man was arrested after Bedford Police officers were alerted to a traffic accident at State Road 37 and Fifth Street on Tuesday night.

When officers arrived on the scene they found 31-year-old George Cinamon, of 188 Briar Ave., stumbling through the intersection and nearly getting struck by multiple vehicles.

“Officers were told by the individuals involved in the accident that Cinamon walked through the area yelling profanities, but was not involved in the accident,” Chief Terry Moore said. “He showed usual signs of intoxication and was placed into handcuffs. While being processed he continued to cause a disturbance and would not cooperate with officers.”

Cinamon was arrested on charges of public intoxication, disorderly conduct, and resisting arrest.