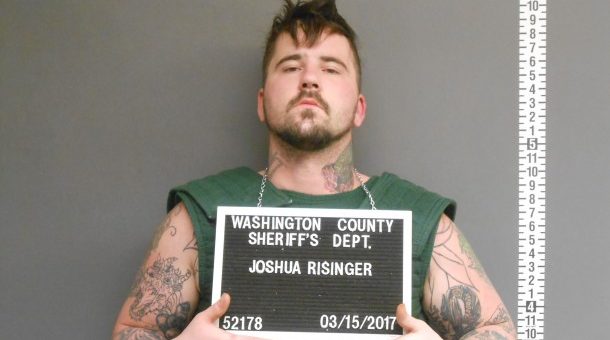 (SALEM) – The Indiana Court of Appeals overturned the murder conviction of 31-year-old Joshua Risinger, who was found guilty of intentionally setting fire to his own trailer in order to kill 62-year-old Jeffrey Givan, in March 2017. Givan was disabled and unable to get out of the burning trailer.

In January, Risinger was found guilty but mentally ill and was sentenced to 60 years in prison.

The Appeals Court ruled Risinger’s statement was “an unequivocal invocation of his right to remain silent pursuant to Miranda, and the detectives’ continuation of questioning thereafter was a failure to scrupulously honor that right,” according to the Dec. 9 decision.

Risinger’s attorney, Stacy Uliana, said, “If an individual says he or she is done talking, the police cannot try to convince them otherwise. Law enforcement must respect the person’s rights and stop the interview.”