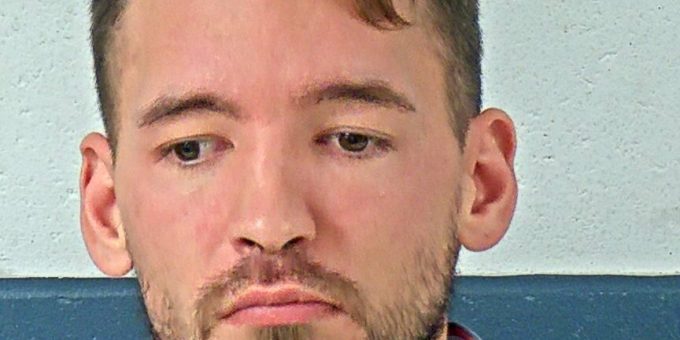 (BEDFORD) – A Mitchell man was sentenced to 8 years to the Department of Corrections for violating his probation.

On March 26, 2007, Engler was charged with burglary resulting in bodily injury a Class A felony.

On November 21, 2007, he pleaded guilty to the charge in a negotiated plea deal.

On January 16, 2018, he was sentenced to 35 years with 10 years suspended to the Indiana Department of Corrections. He was given credit for 210 served and placed on supervised probation for 5 years upon release. He was also to participate in drug and alcohol screens and ADAPT. He was ordered to pay restitution of $6561.90. He was also placed on 60 months on house arrested upon his release.

On August 6, 2018, the court modified his sentenced and released him to electronic monitoring and he was placed on five years of supervised probation.

On January 29, 2019, he violated his probation and a warrant was issued for his arrest for petition to revoke.

On February 8, 2019, he was released back on house arrest with no new charges filed and a hearing was scheduled for sentencing.

Then on September 19, 2019, another warrant was issued for his arrest for petition to revoke probation after again violating terms of his probation.

On Thursday, after Lawrence County Superior Court II Judge Williams Sleva reviewed the disposition by probation, Judge Sleva revoked 8 years and ordered Engler to serve those years in the Department of Corrections. He was given credit for 78 days serviced and probation was terminated unsuccessfully. A judgment was entered in the sum of $74.99 to John Ferrell; $1778.75 to Rob Parker; and $4708.16 to Jesse Parker – Engler’s victims.