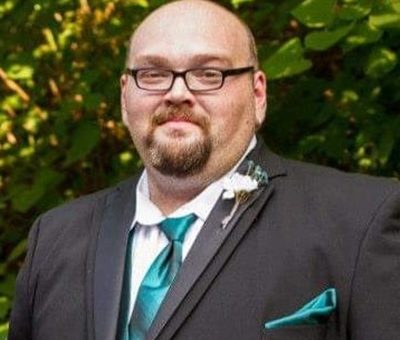 Born April 6, 1981, in Bedford, he was the son of Scott and Tammy (Corbin) Todd. He was a direct support professional for Life Designs in Bloomington. He loved his children and was well known as the gentle giant, known for his kindness and compassion. He was an outstanding musician.

Survivors include his parents, of Heltonville; his children, Eden Gabrielle Todd and Patty Ann Todd, both of Seymour; a brother, Kent Todd, of Bedford; his maternal grandmother, Judith Corbin, of Heltonville.

He was preceded in death by his paternal grandparents, Lester and Marjorie Todd and his maternal grandfather, Donald Corbin.