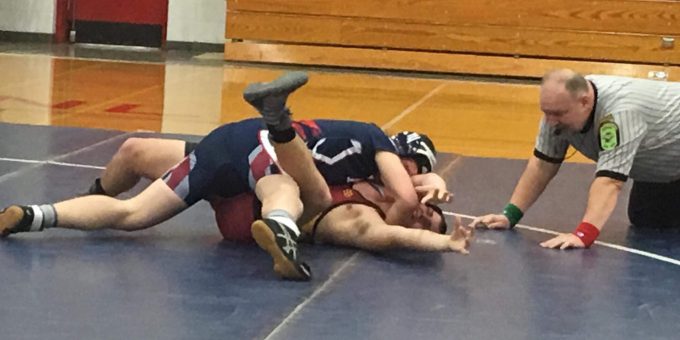 The Stars won five matches on the mat, but the absence of Conner Smith (stomach flu) and Reese Hamblen (knee injury) was difficult to overcome.

“I knew we were going to be close,” BNL coach Greg Stevens said. “We were down two of our best wrestlers, but we had really great wrestling tonight.”

Derek Hutchinson stopped Alex Guy in 1:54 at 132, and freshman Chandler Englking debuted with the surprise of the match, pinning Farmen McIntyre in 45 seconds at 138.

The Stars will compete at Northview on Saturday.