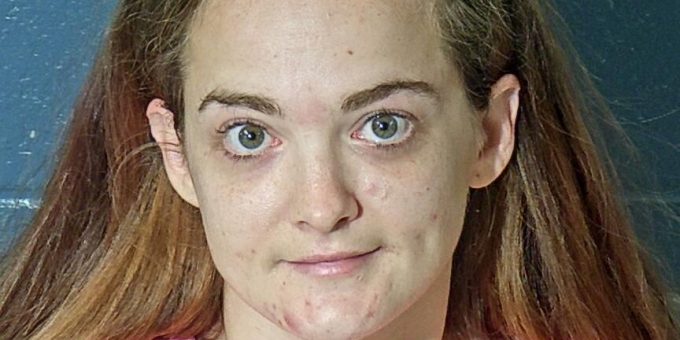 (BEDFORD) – A Bedford woman was arrested after police say she stole from a person she was caring for.

According to Bedford Police Chief Terry Moore, detectives began their investigation on Oct. 30th after receiving a report of theft.

“The victim told officers that Kayla was her previous home health aid and she believed she was making unauthorized withdrawals from her bank account,” Chief Moore added. “Detectives investigated the incident and determined that at least $225 was missing.”

Detectives completed their investigation and gathered evidence and forwarded the information to the Lawrence County Prosecutor’s office for review and a warrant was issued for her arrest.