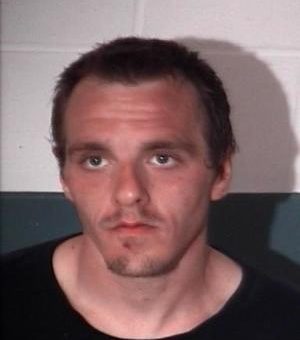 (BEDFORD) – A Springville man was sentenced by Lawrence County Superior Court I Judge John Plummer III to six years of supervised probation for setting a wildfire that caused damage to Highview Baptist Church.

Sean M. Meadows, 28, was sentenced on one count of felony arson, in addition to auto theft from a separate case after pleading guilty in a negotiated plea deal on November 1st and was released on his own recognizance until his sentencing.

Police arrested Meadows, of Springville, on felony charges of arson resulting in injury, three counts of arson, burglary, two counts of torturing an animal and misdemeanor charges of criminal trespass, criminal mischief, and resisting arrest. Two dogs perished in one of the fires.