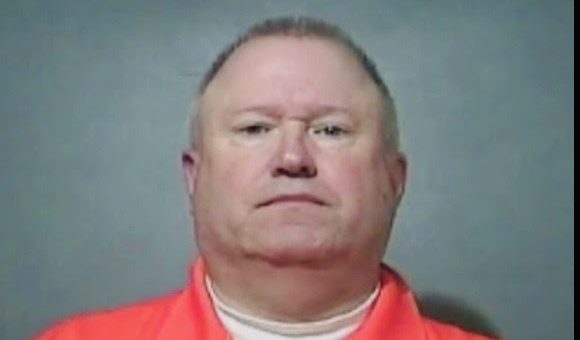 At 11:40 p.m. Indiana State Police reported, 59-year-old Jeffrey Rohrer, of Montgomery, was stopped after he failed to stop at a stop sign and almost struck the trooper’s vehicle at First and Sycamore streets in Terre Haute.

The trooper says Rohrer was intoxicated and had a blood-alcohol content of 0.11 percent.

Rohrer was arrested on charges of operating a vehicle while intoxicated with a prior conviction and OWI endangerment and was transported to the Vigo County Jail.