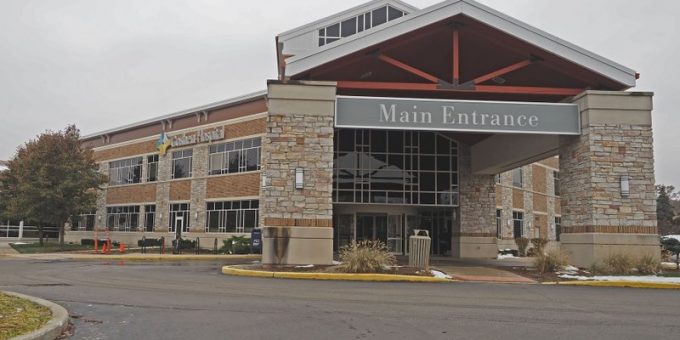 (GOSHEN) – More than 1,000 surgical patients are suing a hospital in northern Indiana after they were told they could have been exposed to deadly infections because someone failed to sterilize the equipment correctly.

The class-action suit was filed last week against Goshen Hospital said The Elkhart Truth. It was filed on behalf of Linda Gierek and other patients who had surgery between April and September.

The case says the patients were potentially exposed to hepatitis C, hepatitis B and HIV.

The hospital recently reached out to 1,182 patients that could have possibly been affected because the surgical instruments were treated with other chemical disinfectants and with machine sterilization, but they don’t know if the tools were completely sterile before use.

Health officials say the risk of infection is extremely low, but said the hospital is offering patients free testing for those viruses.