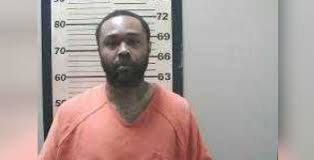 (FORT WAYNE) — A Fort Wayne man convicted of fatally shooting a barber he had argued with during a haircut has been sentenced to more than 87 years in prison.

An Allen County judge sentenced 34-year-old James L. Dodson Jr. on Monday to the maximum term of 87 ½ years allowed under his murder and criminal recklessness convictions.

He was convicted in the April 9 killing of 46-year-old Michael LoVett Jr. outside his Fort Wayne barbershop.

Authorities said Dodson was getting a haircut there when he got into an argument with LoVett and left before his haircut was finished. Dodson later returned and shot LoVett several times.

He told a judge Monday that LoVett had provoked the attack by pulling a gun.

Dodson was arrested in May by federal agents in northeastern Mississippi