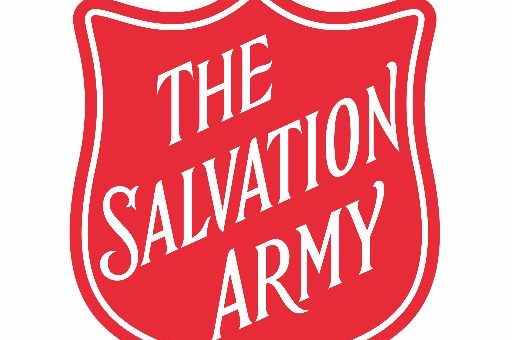 (UNDATED) – As America moves toward becoming a cashless society, The Salvation Army Indiana Division is making it easier for donors to give back during the Christmas season by making a gift with Apple Pay or Google Pay at the iconic Red Kettles.

The Salvation Army has placed smart chips and QR codes on most Red Kettle signs across Indiana, allowing shoppers to simply “bump” or scan their phones to make a digital donation.

To illustrate how this works, The Salvation Army made a short animated video:

Shoppers will be directed to a custom donation page that accepts Apple or Google payment options. The funds will then be distributed to local Salvation Army units based on the donor’s billing ZIP code, and an email receipt will be sent directly to their phone.

This new technology is being rolled out across the United States, so Hoosiers traveling over the holidays will still be able to donate to their hometown Salvation Army at any Red Kettle with a Kettle Pay sign.

“Kettle Pay is making it even easier for donors to give back, even if they don’t carry cash or checkbooks anymore,” explained Major Bob Webster, Divisional Commander for The Salvation Army. “We’ve offered online giving for years, but this new technology simplifies the process. It’s just a quick tap of the phone to the sign and you’re ready to make your donation. This will help The Salvation Army serve the thousands of Hoosiers who come to us in their time of need.”

Now in its 129th year, The Salvation Army’s Red Kettle Campaign is one of the oldest and largest charitable campaigns in the world. Every year, the campaign raises millions of dollars to provide toys for kids at Christmas, clothes, and shelter for the homeless, food for the hungry, after-school programs for kids, and other services to America’s most vulnerable populations year-round.

Donations are accepted at any of the more than 25,000 traditional Red Kettles found in stores and partners across the country, online at SalvationArmyIndiana.org, or on your phone by texting KETTLE to 91999. Volunteer bell ringers are needed throughout Indiana and can sign up by visiting RegisterToRing.com.

To learn more and join The Salvation Army in the #FightForGood, visit SalvationArmyIndiana.org.