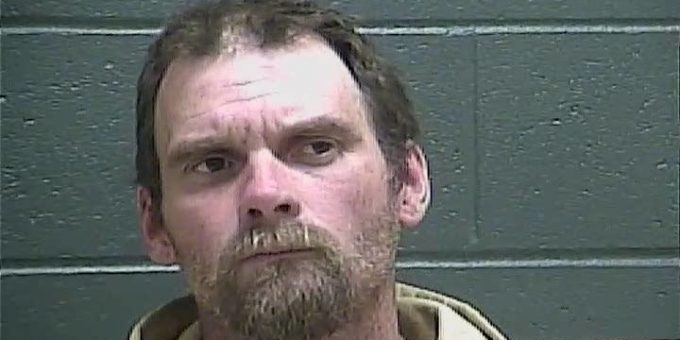 (PERRY CO.) – On Saturday at approximately 6:40 p.m., Trooper Patrick Stinson, a member of the All Crimes Policing Squad, and Trooper Teresa Bowling went to 610 Saint Louis Avenue in Cannelton in hopes of tracking down and arresting Pete Paris III, who was wanted on 3 different warrants from 3 different counties.

Stinson and Bowling then went to 611 Saint Louis Avenue, where they found Paris and he was arrested.

Police found Paris was in possession of a syringe.

Paris was then transported to the Perry County Jail on a Perry County warrant for theft, a warrant in Spencer County for petition to revoke probation and a warrant in Warrick County for operating a vehicle while never licensed and a new charge of unlawful possession of a syringe.