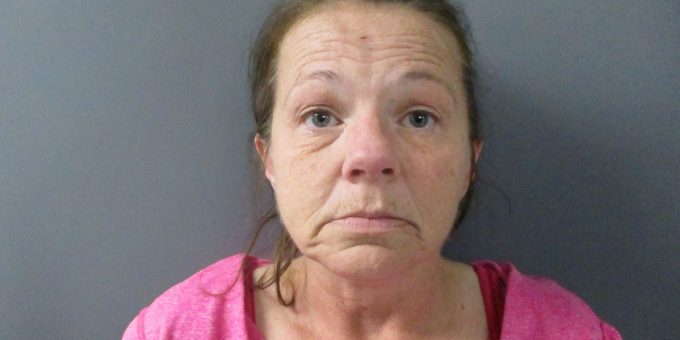 (DALE) – A Dale man was killed after being struck by a vehicle at the intersection of South Washington and West Cherry streets in Dale on Thursday afternoon.

According to Indiana State Police, a green Blazer was traveling south on South Washington Street around 2:42 p.m. when it struck 82-year-old Eugene “Huffie” Hufnagle who was driving a three-wheeled motorized mobility scooter.

The driver of the Blazer then fled the scene.

Officials say that Hufnale died at the scene.

The Blazer was later located in Rockport. The driver of the vehicle, 48-year-old Amanda Huff, of Dale, was arrested on a felony charge of leaving the scene of a fatal accident. Toxicology reports on Huff are pending.