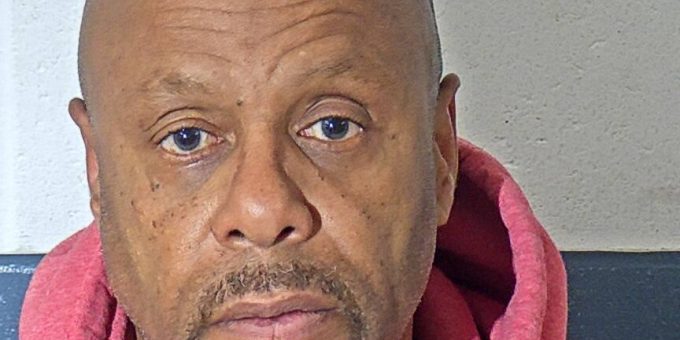 (BEDFORD) – A Bedford man was arrested after Bedford Police officers were called to a home in the 700 block of 15th Street at 11:59 p.m. Friday night.

When officers arrived they spoke to a female victim who was complaining of pain and was suffering swelling to the left side of her head.

“The victim said that Mingo Davis got upset with her and struck her in the head and grabbed her by the hair and started pulling,” says Bedford Police Chief Terry Moore. “Davis left prior to the police arriving and was later located walking in the area.”