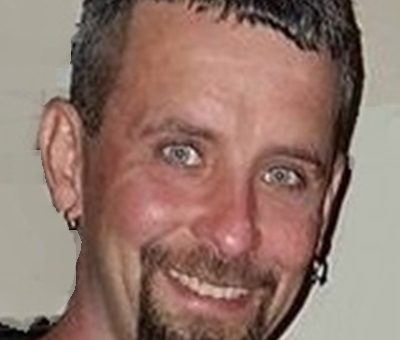 Born September 19, 1976, in Lawrence Co., he was the son of Michael S. Bailey, Sr. and Linda (Robbins) Nicholson. He worked in quality control for RTB-Rehab Construction.

Michael loved fishing, playing guitar, and being outdoors. He was very artistic and loved helping people. He was proud of his kids and loved spending time with them.

He was preceded in death by his maternal grandparents, Charlie and Mary Robbins; his paternal grandfather, Fred Bailey, and his cousin, Greg Berry, who he considered a brother.

In lieu of flowers, the family asks that memorial contributions be made to a trust fund for his children.