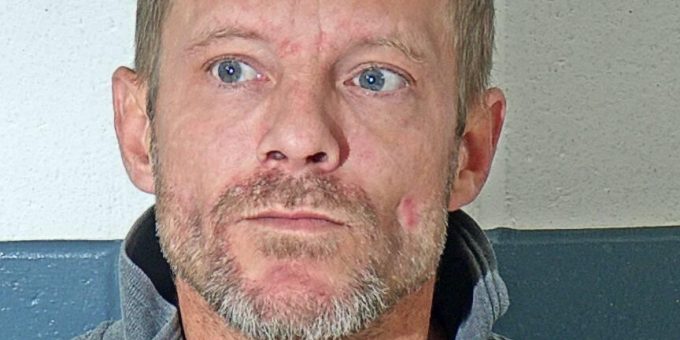 (BEDFORD) – A Bedford man was arrested after Bedford Police Department officers were called to St. Vincent Dunn Hospital about an intoxicated man in the waiting room causing a disturbance.

Officers arrived at the hospital at 12:25 a.m. this morning to find 42-year-old Derek Langdon has left after refusing medical treatment.

“Officers located the male a few blocks from the hospital walking with no shoes and dark clothing in the roadway,” says Chief Terry Moore. Langdon showed the usual signs of intoxication and appeared to be hallucinating.”

Officers transported Langdon back to the hospital for medical evaluation and after getting cleared by medical staff transported him to jail on a charge of public intoxication.