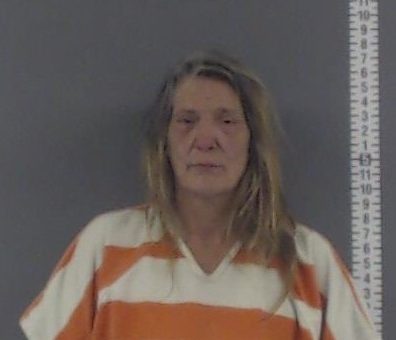 (SALEM) – A Salem woman was arrested after causing a disturbance at Arby’s in Salem.

Officers were called to the establishment around Noon after a report of a woman causing a disturbance in the lobby.

Police found Horn with her legs propped up on a chair, barefoot, and items from her purse were strewn all over the table and floor. She also had an open bottle of vodka.

Police say Horn was intoxicated and being belligerent. She told police she had nowhere to go and wanted the officer to shoot her. Police say when she attempted to stand she fell back into her seat. She was asked to calm down and stop yelling, but Horn continued to curse at the officers.

An ambulance was summoned because of Horn’s level of intoxication but, at the time of the call, all the ambulances were on emergency runs. Officers loaded Horn into a police vehicle and transported her to a local hospital.