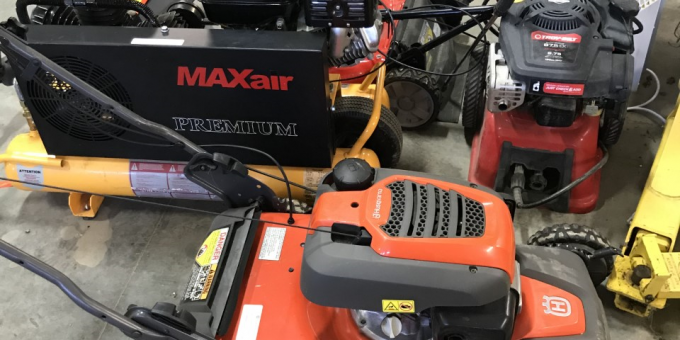 According to Morgan County Sheriff’s Office, deputies were contacted by authorities in Hendricks County about a stolen Kubota UTV that had been found in Morgan County.

Land and his wife, 45-year-old Shirley Land, were arrested on preliminary charges of possession of stolen property and booked into the Morgan County Jail.

Deputies are reviewing recent theft and burglary reports. They’re asking anyone who may have had similar items stolen to contact Det. Josh Sparrow at 765-349-5059, extension 4023.