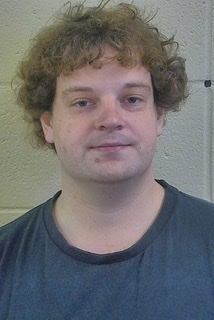 (FERDINAND) – A Ferdinand man is facing additional charges after investigators found more than 15,000 videos or photographs of child pornography on electronic devices.

Police began their investigation on August 20 after receiving a report of child abuse. After a thorough investigation, Albrecht was arrested.