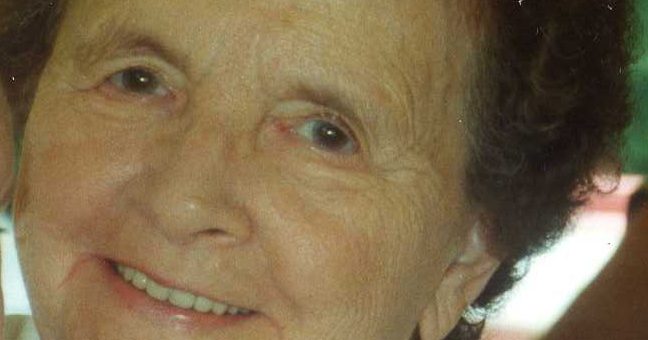 Born July 18, 1932 in Bedford, she was the daughter of William and Ruth Manzenberger.

Carolyn retired from Visteon after ten years and was a member of Guthrie Christian Church.

Funeral service will be Saturday, October 19, 2019 at 10 A.M.  at the Ferguson-Lee Chapel of Thorne-George Family Funeral Homes with George Sites officiating. Burial will follow in Sheeks Cemetery in Mitchell.

Visitation will be on Friday, October 18, 2019 from 4-8 P.M. at the Ferguson-Lee Chapel of Thorne-George Family Funeral Home. Memorial contributions may be made to Sheeks Cemetery in Mitchell.
Online condolences may be sent to the family at www.fergusonlee.com