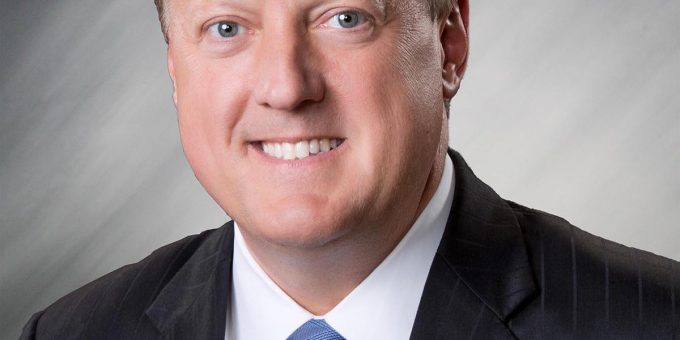 The CCMG was established by the Indiana General Assembly in 2016, and aims to advance community infrastructure projects, strengthen local transportation networks and improve Indiana’s roads and bridges. Since it was put into place, the program has awarded nearly $500 million in state matching funds for local construction projects.

“Community Crossings is a crucial part of Indiana’s long-term road-funding plan because of the emphasis it puts on our communities across the state,” Koch said. “I commend our local officials for making the effort to seek out additional resources in order to address our local infrastructure needs.”

To view the full list of communities receiving matching funds in 2019, visit in.gov/indot/2390.htm.