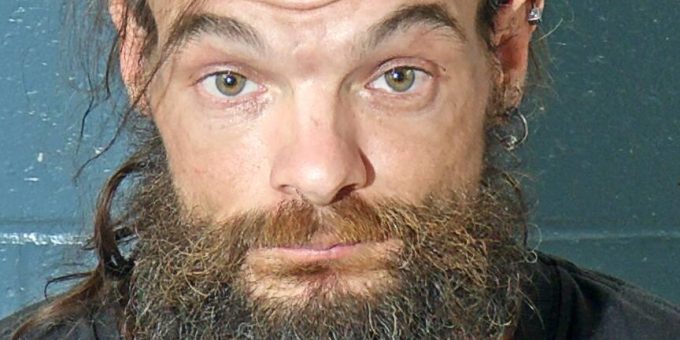 (BEDFORD) – A Bedford man was arrested early this morning after police found two baggies of meth in his pockets.

According to Bedford Police Chief Terry Moore, an officer was patrolling the area of 24th and J streets around 3:10 a.m. after a report from a resident who witnessed a man attempting to breaking into vehicles in the area.

“The officers noticed a man in the area and stopped to speak to him,” says Chief Moore.

Thomas was arrested on a charge of possession of meth.