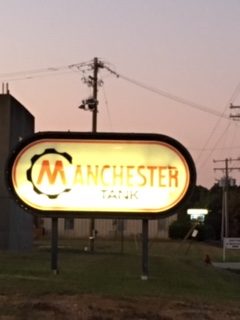 According to Dan Kirk Plan Commissioner, only one tenant at the apartment complex voiced concerns about possible water runoff. Due to the property being more than an acre, the State will address those issues should they occur.

Councilman Bryon Buker stated that most residents in the area are excited about the storage units being located close to the apartment complex so they can store excess property.

The Bedford City Council adopted the 2020 Budget. In addition, they approved the salaries of elected officials, employees, police officers and firefighters. The total budget for 2020 will be $18,823,508 with more than $17 million being used by tax rates, and $1.6 million without using tax rates.

Manchester Tank filed its compliance with Statement of Benefits with the Bedford City Council. The company built a storage pad that covered 1.25 acres. They also made some modifications to their building. The company started a new propane tank production facility which will build 1,000 gallon, 500 gallon, and 325-gallon tanks.