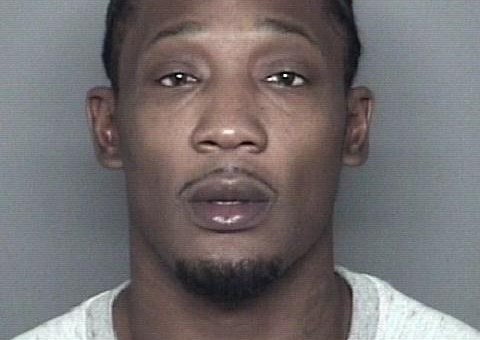 (VANDERBURG CO.) – Last night at approximately 11:35 p.m., Indiana State Trooper Daltyn Backes was patrolling in the area of the Lloyd Expressway and St. Joseph Avenue when he spotted a Jeep with expired registration.

The driver of the vehicle continued south on Barker Avenue after disregarding a red light and then turned east on Dennison Street before stopping at a dead-end and fleeing on foot.

After a brief search, an Evansville Police K-9 unit located and arrested the driver without further incident.

The driver was identified as 29-year-old Kevin Washington, of Evansville.