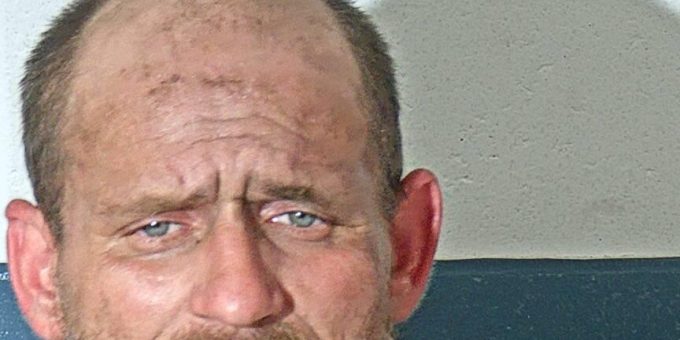 (BEDFORD) – A Springville man was arrested after a resident reported a male staggering in the road at 24th Street and Washington Avenue on Tuesday.

Bedford Police officers responded to the scene at 5:09 p.m.

There they found 45-year-old Joseph Sanders who showed signs of being intoxicated.

While speaking with Sanders, the caller returned to the scene and told officers she was concerned for the male’s safety after almost hitting him when he staggered into the roadway in front of her vehicle.

Sanders was arrested on a charge of public intoxication and taken to jail.