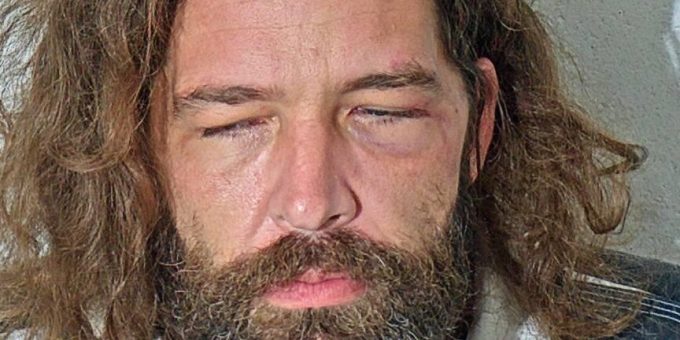 The incident took place on Tuesday evening during the Persimmon Festival.

Mitchell Police officers were alerted to a suspicious male who asked a female if he could have one of her children. Officers made contact with that male who police identified as Roberts.

Daniels was arrested and taken to the Lawrence County Security Center.

Roberts was also issued a no-trespass order from the Persimmon Festival. Officials say that there are no further safety risks to the public by this individual at this time.