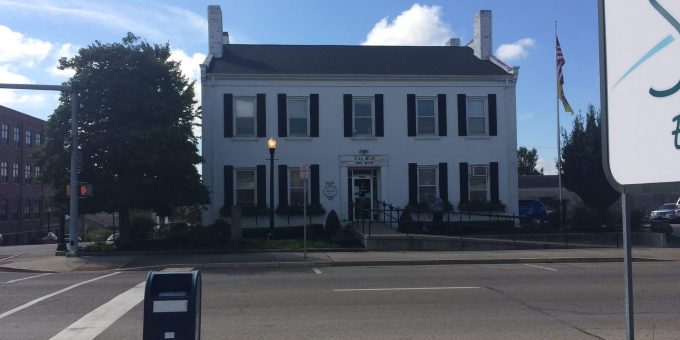 (BEDFORD) – In a Special Meeting Tuesday night the Bedford City Council passed the first and second reading of the proposed 2020 budget.

During the public hearing, only one person spoke against the budget.

Ed Bay, who also is running as an Independent candidate for City Council, said it was wrong for the Mayor and City Council to approve a raise for city employees (that is 300% higher than last year’s raise), when they are on there way out the door.

“The Mayor and Half the City Council will leave office in 12 weeks, they cannot be held accountable for their excessive generosity to city team members. The same thing happened when the Lawrence County School Board election took place and today we are paying two superintendents instead of one,” Bay said.

The final budget approval will be voted on in the City Council meeting on October 8th.

Department heads addressed the council and explained why their budgets increased. Some of the increases include the three percent pay raise and increases in utility cost. Duke Energy advised city officials they are seeking a 16 percent increase from Indiana Utility Regulatory Commission. Although it is not clear whether the IURC will grant an increase of 16 percent, city officials planned the worst-case scenario into their budgets.

The Clerk-Treasurer’s office will have to replace some computers which are not compatible with a new Microsoft program that will have to be implemented in the upcoming year.

Bedford Fire Department has purchased a new fire engine which is expected to arrive sometime in April. The cost of the fire engine was spread out over the 2019 and 2020 budgets.

TASC Transportation Director Dennis Parsley stated that three buses are now no longer under warranty. Therefore, maintenance costs will increase on those buses.

Bedford Parks and Recreation will be making repairs to the stone wall at the Otis Park Golf Course next year. There will be some fundraising efforts to help pay for the project.

The City Council approved the first and second reading of base salaries for police, fire, and employees and additional compensation of elected and appointed officials for the 2020 budget year.

The Mayor and Clerk-Treasurer also will receive additional compensation from the water and sewer departments.