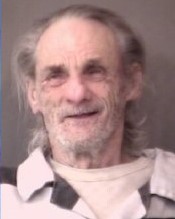 (KOSCIUSKO CO.) – A 70-year-old man accused of sexually abusing and impregnating a 14-year-old girl is on trial this week.

David E. Killian, Sr., 70, is charged with three counts of sexual misconduct with a minor, a level 4 felony.