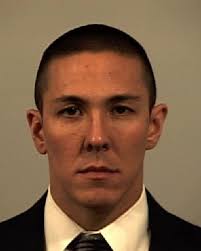 (FORT WAYNE) — A northeastern Indiana police officer has been charged with child seduction after authorities say he had an inappropriate relationship with a 16-year-old girl at a school where he worked.

Police say Beck was in California for military service and was taken into custody Thursday. He’s being held in Rancho Cucamonga, pending extradition.

Online court records didn’t indicate whether he had a lawyer.

An investigation began in April when a Wayne High School resource officer was told of the alleged relationship. At the time, police say Beck was working there as a part-time resource officer. Police say he engaged in inappropriate conduct of a sexual nature via social media with the student.