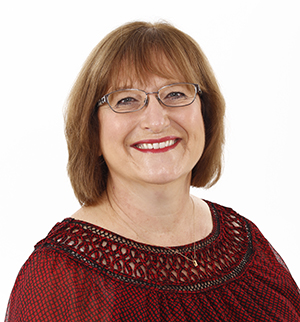 (MUNCIE) – Putting schoolchildren on the playground before lunch may be the best way to boost their appetites while cutting food waste and discipline problems, says a new study from Ball State University.

But the majority of school administrators don’t realize the potential benefits and still feed students first before allowing them to hit the swings, monkey bars, or four-square courts, said Carol Friesen, a nutrition and dietetics professor and.

The study, “Attitudes, Perceived Benefits and Barriers, and Prevalence of Scheduling Recess before Lunch: A Survey of Indiana Elementary School Principals,” found that many elementary school principals were unaware of the potential benefits of a simple change in routine.

“Historically, school administrators schedule recess immediately after lunch,” Friesen said. “Recent research, however, finds there are many if recess is scheduled before lunch, including decreased food waste, increased consumption of nutrients, fewer discipline problems on the playground or lunchroom, and an improved learning atmosphere.”

In schools that schedule recess before lunch, 82 percent of the principals in the study stated they would recommend scheduling recess before lunch to other schools. Principals said the most common barriers to making a change included a clear need to revise the daily schedule (28 percent), issues related to academic hours (27 percent), staffing issues (19 percent), and inadequate space in the lunchroom and playground (15 percent).

Friesen reports that some schools are also concerned about “breaking of tradition.”

“They believe that it must be OK because they’ve always done it this way,” she said. “However, let’s take a look at the research. Clearly, we can improve the educational experience by making simple revisions.”

The study, based on 527 valid surveys collected from elementary school principals, found:

If more principals and school faculty become knowledgeable about this topic, the more likely this practice will become prevalent as will the benefits, Friesen said.