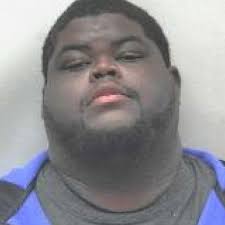 (HAMMOND) — A Chicago man has pleaded guilty in an armored truck robbery in northwestern Indiana that netted several suspects more than $600,000 in cash.

The (Northwest Indiana) Times reports Jackson acknowledged on Monday that he and four other men took part in the April 2018 robbery of a Brinks armored truck outside a Hammond bank branch.

He told the court the other men approached him to join them because he was a former Brinks driver and familiar with the armored truck company’s procedures.