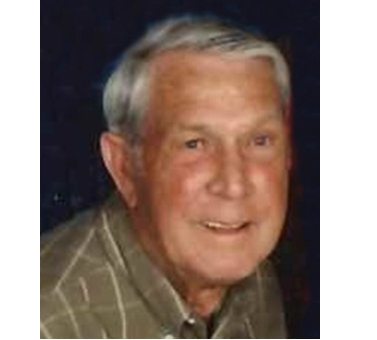 Donald Lee Cummings, 86, of Bedford, passed away on Sunday, September 8, 2019, at IU Health in Bloomington.

Born September 26, 1932, in Lawrence County, he was the son of Ray and Hattie Mae (Bunch) Cummings. He was a stonemill worker at Bedford Limestone Supply, retiring in 1997. He later worked at Enterprise. He married Viola Rose (Eagan) on May 12, 1951 and she survives. Donald was a hunter and avid fisherman.

He was preceded in death by his parents; two sisters, Margie Walls, and Sue Cummings; one brother, Roy R. Cummings.

Donald’s wishes were to be cremated with private family services at a later date.