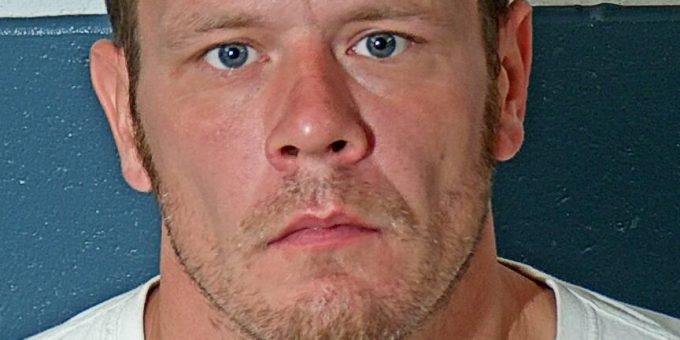 (BEDFORD) – A Bedford man was arrested on charges of burglary and theft on Friday.

According to Bedford Police Chief Terry Moore, police arrested 31-year-old David Young on a warrant after he broke into a home in the 1900 block of 7th Street and stole a bicycle.

Young was arrested at 10:26 p.m. without incident.