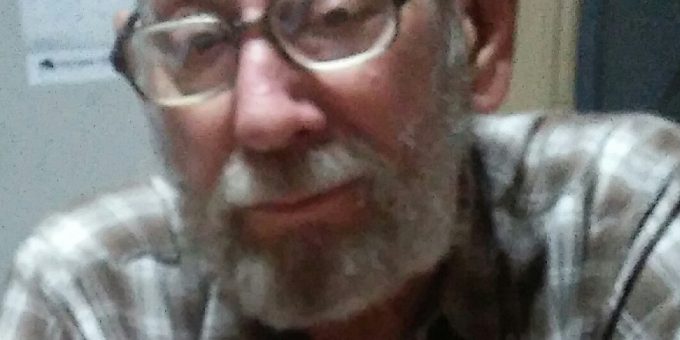 He was a veteran of the U.S. Army serving three tours of duty in Vietnam as a paratrooper with the 82nd Airborne. He was an avid fisherman and was a member of Tri-County Bass Anglers for thirty-five years.

He was preceded in death by his wife, parents, a brother, Errol Wayne Thompson; a sister, Wilma Jean (in infancy); two nieces, Jana Tomlinson and Rita Thompson; a nephew, Wayne White.