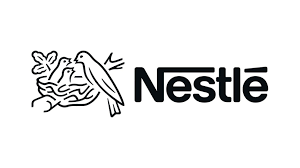 (INDIANAPOLIS) — Nestlé USA Inc. is closing a frozen distribution center in Indianapolis by year’s end and laying off all 172 workers there.

The company filed notice Monday with the Indiana Department of Workforce Development saying it plans to close the frozen specialty food plant. It says the first round of layoffs is expected to occur Nov. 1 and continue through Dec. 31. The affected positions affected include sales representatives and warehouse workers.

The move is part of Nestlé’s previously announced plans to reorganize its supply chain from what it termed a “direct-store-delivery network” for its pizza and ice cream products to a warehouse model.

Nestlé last month announced it also was laying off dozens of workers at a frozen distribution center in Fort Wayne.