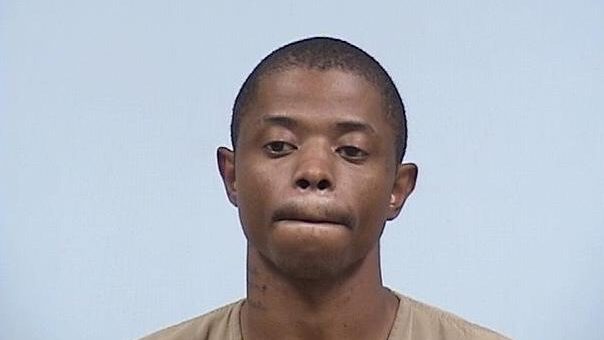 (SULLIVAN) – A Terre Haute man was arrested in connection to a bank robbery in Sullivan last week.

Bonds is accused of robbing the Fifth Third Bank in Sullivan last Friday.

Bonds was arrested in Elkhart County. Police say tips led to his arrest.

Bonds was charged with robbery, a level five felony.

He is currently being held in the Elkhart County on a $15,000 bond, with 10 percent allowed. He is expected to be transported back to Sullivan County.