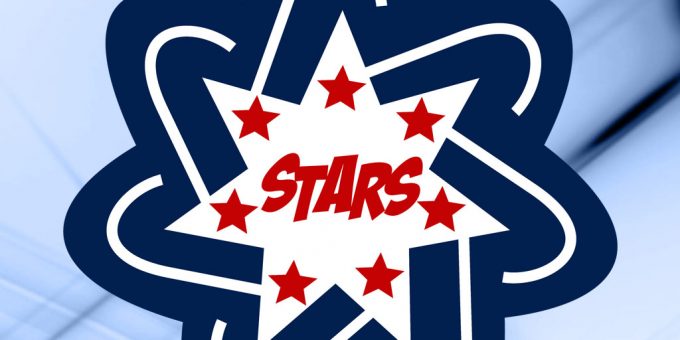 The Panthers (1-0-1 and ranked No.19 in the state) scored three times in the first 11 minutes of the second half to pull away.

South, a state semifinalist last season, took a 1-0 lead at intermission on a goal by Sam Roberts (off a Miles York pass) with four minutes left in the first half.

The Panthers struck quickly in the second half, starting with a deflected goal by Cooper Fox following a scrum in front of the BNL net. Four minutes later, James Lundell pounced on a loose ball in the box and converted, and he added his second goal at the 11-minute mark.

“We did a decent job in the first half,” BNL coach Logan Jackson said. “They dominated, but defensively we were really solid. And we had a couple of opportunities if we had strung some passes together.

“In the second half, they got the early goal, with some tough luck. But we can’t give up. Down 2-0 doesn’t mean we lay over. That’s a tough game to defend and defend, eventually you’re going to crack and break. But we can’t let the flood gates open.”

South tallied twice midway through the final half as Keegan Deemer dribbled through traffic for a goal, and Josh Adams capped the scoring with 19 minutes remaining.

Jacob Kolk had the only shot on goal for the Stars.